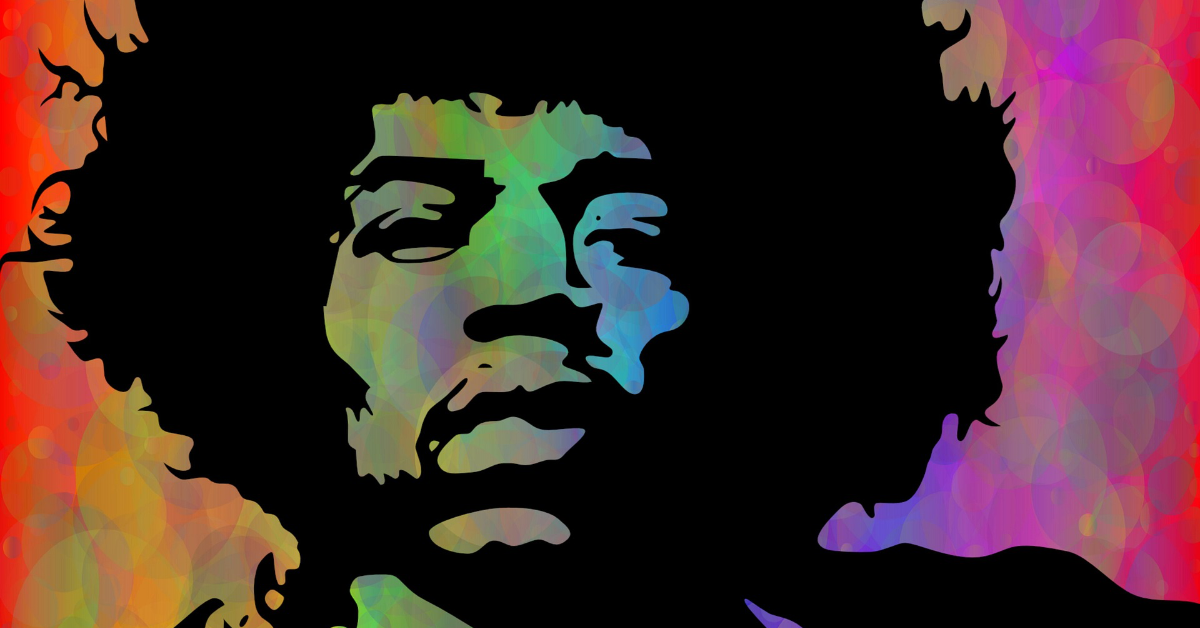 The craze around the Beatles has its own name: Beatlemania. The 1965 tour started in the United States. The talented musicians from Liverpool, United Kingdom, played their first American shows sandwiched between appearances on the Ed Sullivan Show. They returned for 16 dates crossing the country. The incredible shows played at huge venues, such as Shea Stadium and the Hollywood Bowl. As you can imagine, this massively helped participation and income. You can watch videos of how passionate the fans were at the shows on YouTube. This tour went down in history as being one of the best tours of all time.

It’s no secret that Michael Jackson had enchanted a significant part of the world. His music had influenced many long before he attempted his first performance tour in 1987. On this tour, he bought both The Jackson 5 and The Jacksons with him to many shows. This Micheal Jackson tour was nothing but memorable. Due to many reasons, but his unique voice, single glove, sequined coat and moonwalk were unforgettable. The Bad World Tour was when Jackson really took control over the music world. And undoubtedly when he received his title as ‘King of Pop’. He performed in 15 nations and his particular blend of unique singing and supernatural moving made him a mainstream society symbol.

Madonna’s first tour was in 1984 and was named The Virgin Tour. After this tour, her fan base was bigger than ever. You’ve probably heard the term ”Madonna wannabes” and that’s because she had a large female fan base that idolised everything about her. So much so they dressed the same! After the 1984 tour, her fans kept growing all around the world. So, by the time Who’s That Girl World Tour came about, everyone knew it was going to be big. It sent a modern Madonna out to take over the world with her incredibly unique voice, lyrics and style. Her start-up show in London sold out in record time. And when she went to Japan the Japanese military was sent to control the 25,000 fans who welcomed her at an air terminal. So as you can imagine, this tour was much anticipated.

Jimi Hendrix broke out and turned into a star at the Monterey Pop Festival in June of 1967. He disappeared for three years after that and in that time he had recorded a few of the best collections of all time. So, needless to say, fans were patiently waiting for his first tour. He changed a lot about his music compared to the first time he performed. Such as, how the instruments in his backup band were player. To have seen Hendrix during this period was truly a blessing. 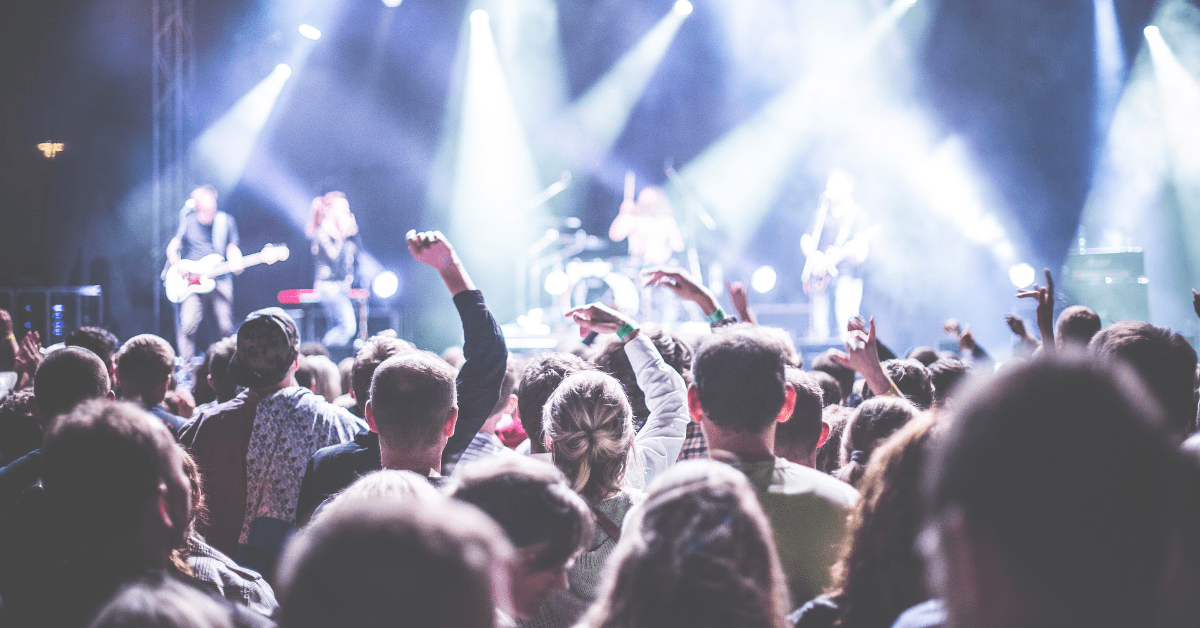 The Feeling of Seeing Your Favourite Music Artist Live