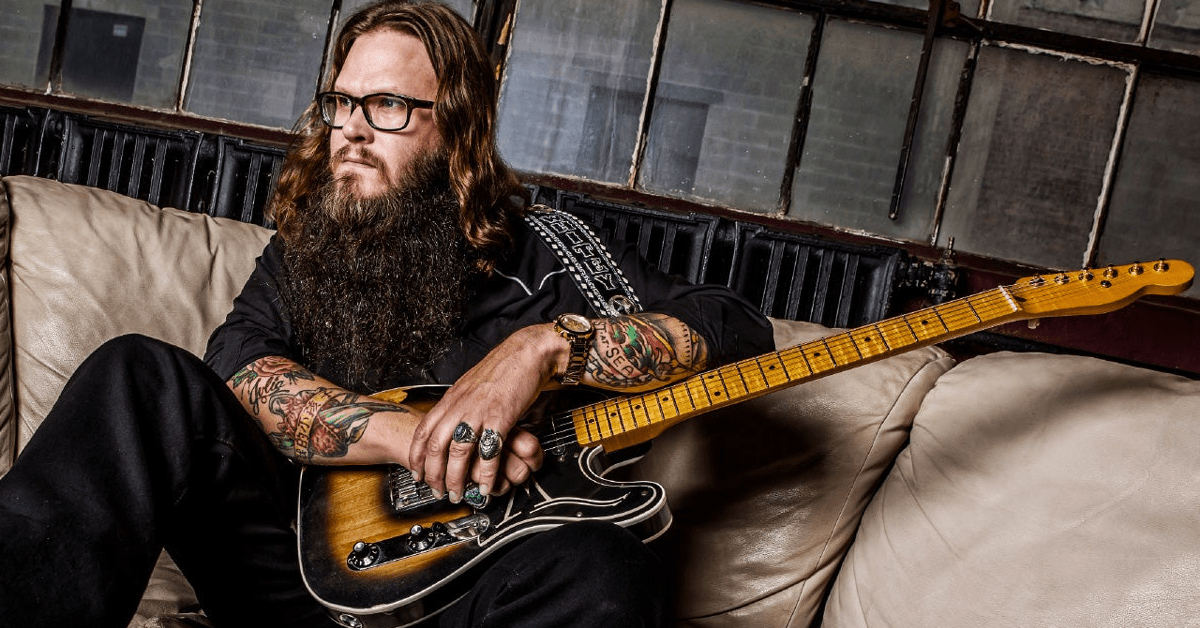 “Adoring Arms,” the initial track from Workingman’s Bellfuries gets going like a super-appealing cut of current, melodic fly—until the heavenly 16-second imprint. That is the point at which the guitars, stand-up bass, and drums enter the sonic picture, and the melody settles the score.

That is likewise the second when everything becomes alright, and you understand you’re hearing a current, unique interpretation of rockabilly. How about we call it rockabilly pop.

The Bellfuries delivered an undisputed present-day rockabilly show-stopper, Just Plain Lonesome, in 2001. A couple of years after the fact, they followed it up with Palmyra, an all-out society-ish rock/pop collection that had rockabilly fans scratching their Layrite-covered heads.

This time around, the Bellfuries have controlled the boat unquestionably somewhat back toward the roots-rock area, turning in another victory. Maybe Static put it best, calling it “contemporary rowdy that is the cat’s pyjama.”

“We’re a rowdy band,” says Joey Simeone, the Texas-based band’s singer, and boss lyricist. “Individuals are fixated on classifications, sub-sorts. We look into an inn, and the fellow or young lady behind the work area requests what kind of music we play. ‘Rock and roll.’ Then they ask what I mean by that. Well…

“We should see. There are components of bluegrass music, musicality, and blues. There’s some ad-lib in front of an audience that I suppose you could say is jazz-motivated. Toss in some gospel… a lot of tunes emerging from more established pop tunes. That amounts to taking care of business if I’m not mistaken. In case we’re not re-creating the wheel, I’d prefer it to work rather than stress over renaming it.”

There’s an unquestionable Beatles effect on Workingman’s Bellfuries, which is highlighted by a shaking new front of Lennon/McCartney “She’s a Woman.” indeed, “Cherishing Arms” appears—expressively, in any event—to be founded on Arthur Alexander’s “Fighter of Love,” which the Beatles recorded for the BBC in the mid-Sixties. Workingman’s Bellfuries is another Jimmy Sutton/Hi-Style Records creation.

Chances are, in case you’re not an aficionado of current downhome music—which Tom Petty as of late called “terrible stone with a fiddle”— you’d love Whitey Morgan and the 78’s.

Morgan, a major, hairy local of Flint, Michigan, has comparably a lot to do with the standard Nashville bluegrass music scene as Kim Jong-un.

“I got my butt kicked consistently and battled like hellfire every single time. A development spray ultimately shut down all of that.” Morgan sees the cost the city’s upset economy had on individuals nearest to him and illuminates his melodic interpretations. “Experiencing childhood in Flint lighted the ‘never surrender’ demeanor I apply to all aspects of my life. That is the thing that you realize when you experience childhood around there. You likewise discover that you don’t take poop from anybody, ever.”

Maybe it’s what made Morgan inclined toward the fugitive arm of country music.

Anyone can consider Pokey LaFarge a “21st-century Squirrel Nut Zipper.”

Fortunately, no such deranged game show exists—since that depiction does no justice to LaFarge, a St. Louis-based vocalist, musician, and multi-instrumentalist who is cheerfully unaffected by the music of the past seven or eighty years.

Something in the Water is an entrancing outing through American roots music, with an accentuation of jazz, swing, and nation blues. Delivered by Jimmy Sutton (that’s right, a similar Jimmy Sutton who plays bass with JD McPherson and produces the Bellfuries), the collection includes a different cast of players, including individuals from NRBQ, the Fat Babies, the Modern Sounds, and the Western Elston.

Champion tunes incorporate the title track (make certain to look at the music video beneath), “Want to Be Your Man,” “Underground,” “Cairo, Illinois” and “Barcelona.”

“The Midwest is at the core of this record,” LaFarge says. “Individuals playing on these tunes are from Wisconsin and Illinois and Chicago and St. Louis, and there’s a sure disposition that runs over in the tunes and the way that they’re performed. I’m brought up in the Midwest, and my family’s been hanging around for ages. This is the place where I’m from and how I think, and that is reflected in the music I make.”